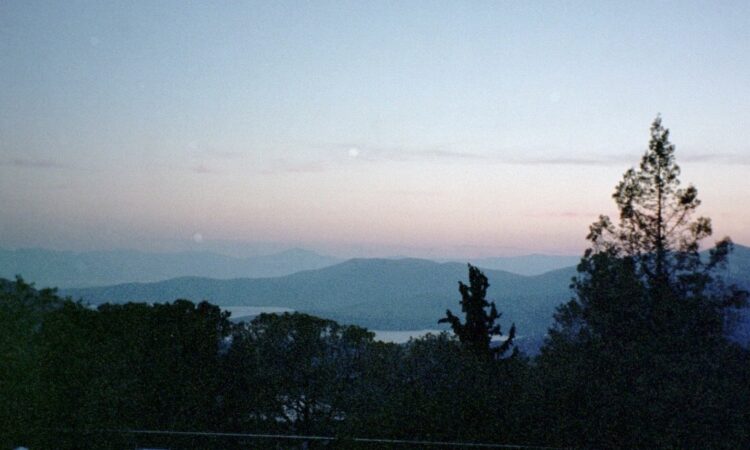 Once upon a time there were places where rulers, politicians, or any person faced with a difficult decision would go for insight, wisdom, and peace. One such place is Delphi, Greece.

The story of its founding tells us the Greek god Zeus decided to discover the center of the earth. He sent out two eagles to circle the planet in opposite directions, one from the east and one from the west, and they would come together at the earth’s navel. The eagles met on Mount Parnassus in Central Greece, and there Zeus placed an oval stone to mark the world’s center. The stone was sculptured in the shape of a beehive or egg and was covered with mesh or chains. The egg could signify birth and the chains signify the linking together of all humanity.

It was here that a sanctuary and temple was built, first to Gaia, the earth. And later, Apollo, god of light, order, ethics, spring, and prophecy, etc. He resided there in spring and summer. And in winter, Dionysus resided there, god of wine, gladness, indulgence, and transformation, who was linked with Demeter and Persephone, deities of the earth. And the Delphic Oracle, the Pythia, was installed there to answer humankind’s deepest and most troubling questions.

The 12 early Greek city-states would stop their fighting to meet and negotiate in the god’s presence. The texts of Greek laws were inscribed there, so the laws would be validated by the authority of the god. Some of those laws included punishments for rulers who abused their authority. Others protected property rights, order, but also relative equality under the law⎼ for male citizens. And there the people and their leaders would ask their questions. Responding to and interpreting the oracle’s answers was, however, a puzzle in-itself. Scholars conjecture that her pronouncements, if not from her own intuition, were the result of inhaling hallucinogenic vapors found rising from the earth at the site.

In 480 BCE, when the Persian invaders led by Xerxes threatened Athens and the city sent its representatives to consult the oracle, the oracle first told them to flee. Unhappy with that prophecy, they asked for a second. The second prophecy was closer to what they wanted but interpreting what it meant created controversy. “Though all else be taken, Zeus, the all-seeing, grants that the wooden wall only shall not fail.” What was the wooden wall?

Many argued it meant they needed to build a physical wall around the city. But the Athenian General and politician Themistocles argued that the wall was a fleet of wood ships that could outmaneuver the Persian vessels and protect the city. He succeeded in building the fleet and defeating the Persians.

The Roman Emperor Nero traveled to the oracle in search of answers and was told to “Beware the age 73.” He thought this meant he would live to be 73. What happened was a Roman general age 73 rebelled against him.

Delphi is incredibly beautiful. I visited Greece when I was on sabbatical from teaching secondary school to write a guide to teaching with philosophic questions.

The road we took to Delphi winds between two old forts, through Medieval sized streets, and then up the mountain on a twisting road. The road overlooked the Corinthian Sea in the distance and was surrounded by olive orchards, pine, and cypress trees….

*To read the whole piece, please click on this link to The Good Men Project.

Like We are all influenced by others, constantly, and more often than we like to admit. It doesn’t matter if we’re young or old or the time or place. When we’re with certain friends, we act and respond one way. When we’re in school or work or with parents, we present ourselves differently. As the…