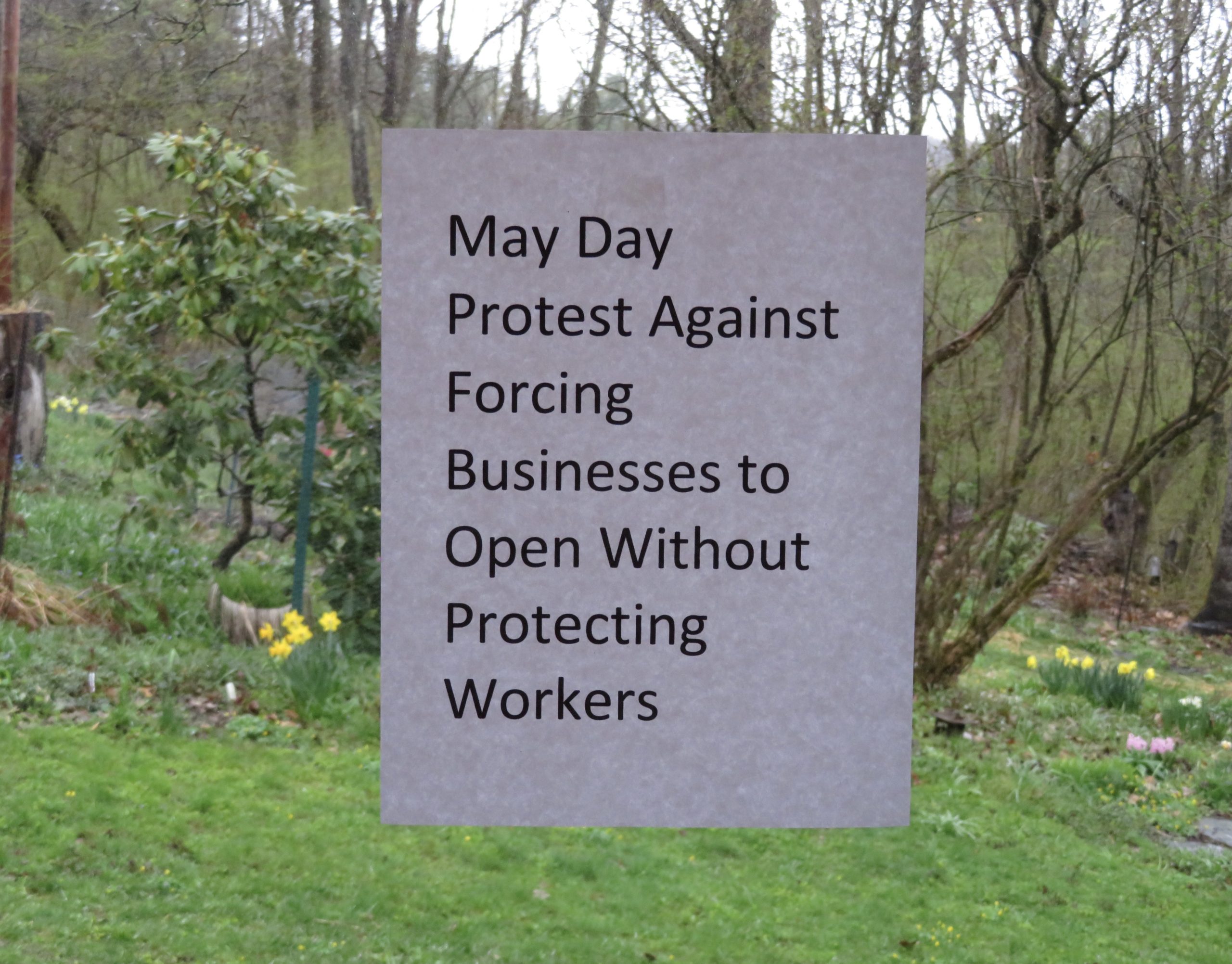 The Walk That Reveals Dragons: Walking So Our Capacity for Compassion Is Strengthened Along with Our Legs

Like30 Walking has taken on new significance and importance today, due to the coronavirus. Gyms are closed, so the outdoors have become a gym we all share. Or we have always shared this gym, but maybe we now do it more deliberately. Almost everyone I know says they take walks. Where we each go⎼ that…

Like30 On Juneteenth, the holiday celebrating the arrival of the news of emancipation from slavery, rallies were held throughout the U. S.. It was the Friday before the weekend of the Trump rally in Tulsa, at the end of the fourth week of protests over the murder of George Floyd, and a week where 23 states…

Like30 Maybe I’m crazy. Amidst the anger, fear and outrage I feel right now, there is hope.   I am white and I support Black Lives Matter. I support speaking out for justice and against the abuses of governmental power. I support not only the righteous anger but the compassion for others expressed by these…

Like30 Last night, in a dream, a black bear was somehow in our apartment. We were a bit freaked and didn’t know what to do. I had an idea of opening the sliding glass doors so he could get outside. Of course, we don’t live in an apartment and we don’t have any sliding glass…

Next ArticleWhen the World Speaks, Listen: When We Speak, Who Do We Imagine is Listening?