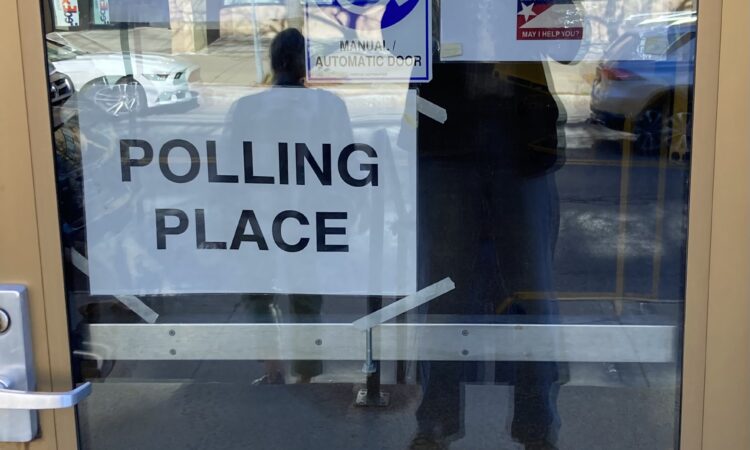 Outside, it’s cold. In the 30s. As it should be in November. The trees, except, of course, the evergreens, are bare, brown, and leafless. Yet the sky is that deep morning blue. And it feels like it will warm up. Even though I’ve been enjoying the warmth lately, almost a week in the 70s, it’s a disconcerting warmth, almost scary in being so unseasonable.

Last night, election night, I kept checking in on the results until around midnight, when I went to bed. And then I had an interesting time watching my mind.

Rachel Maddow and others from MSNBC had earlier talked about surprising results showing that Democrats could possibly hold onto Congress. And many DJT picked candidates, awful and unfit for office, like Herschel Walker in Georgia, Mehmet Oz in Pennsylvania, and Lauren Boebert in Colorado, could all lose. And these losses would show the GOP how much of a liability DJT was. And this would, ideally, lead the GOP to renounce DJT and all he represents.

Many didn’t seem to realize that if they served an absolute ruler, their power would depend on HIM (if it’s a him, and it would be). They’d lose any independence. Their future, their character, their well-being, all up to HIM.

And for me, in the dark of night, there was such a wondrous desire to say “we could win this. We could maintain control of Congress. We could hold onto the chance to promote justice and domestic tranquility, and act to benefit the welfare of all the people.” But I couldn’t say that out loud, not even out loud for only my own inner ears to hear. I couldn’t risk jinxing it. What ego, to think my thoughts so powerful! So, I listened as deeply as I could until the sound of moonlight filled the room.

Then thoughts of the worst scenario showed up. I felt afraid. My stomach tensed, my hands reached up, knocking off the quilt that covered me. I heard lines from different GOP, like Marjorie Taylor Greene, saying the first action of a new GOP House would be to impeach Merrick Garland. Then maybe impeach President Biden and destroy the remnants of democracy. The whole legion of DJT followers, election deniers, spreaders of disinformation, were all ready to deny any elections they’ve lost once again. All working to take away health insurance protections, Social Security, voting and abortion rights, working to turn the US into a a wasteland of lies, resentment, and hate. All to serve the mad quest for absolute power….

Next ArticleAncient Lessons About Reducing Anxiety and Embracing the World