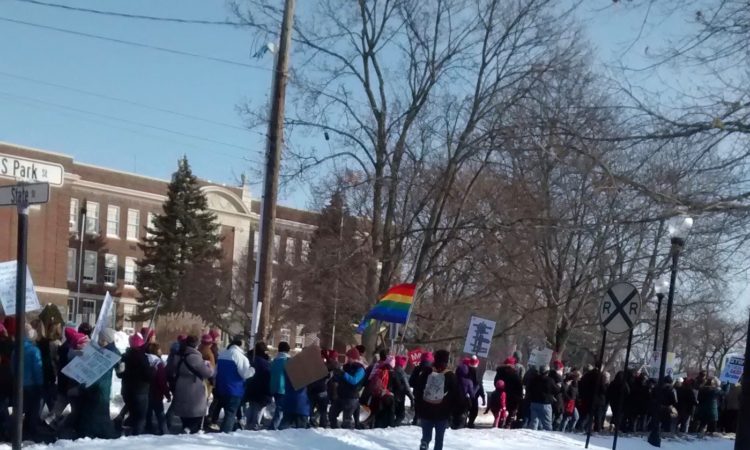 Last Night, A Dream: About The Handmaid’s Tale? The Supreme Court? Or Depths I haven’t Yet Realized?

Like90 I woke up from one dream and found myself in another. The first dream, which I barely remember, returned me to when I was a teacher. A school trip I was helping lead had gone bad. In the dream, a young man I don’t remember ever knowing was caught trying to steal from our…

Like90 When DT took office in 2017, the novel 1984 by George Orwell became a popular read. With DT in the White House, the fictional portrait of our future was moving closer to becoming reality. The GOP are, today, trying to keep that movement alive.   As journalist George Packer wrote in The Atlantic in…

Like90 We hear that Joe Biden is ahead from 3 to 12 points in almost every national poll and we want to jump for joy and act silly. But we know we can’t trust polls. His victory won’t happen unless we make it happen.   Other than polls, there is little in the news to…

Like90 I wish I had at least a vague idea of what the future could look like in a year, or even a month, but I don’t. When the world is threatened, the urge to know can become overwhelming. Usually, we at least know what the usual is. But now, for many of us, aside…