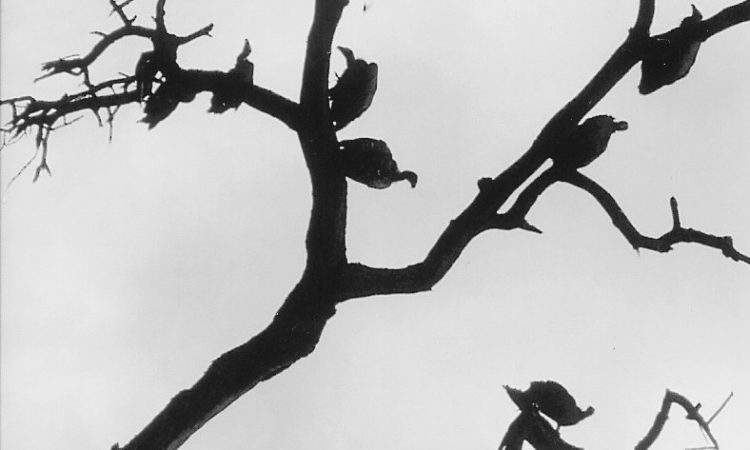 Last Night, A Battle of Good Against Evil?

I thought I’d have a little fun. For the last two nights, my wife and I watched Fantastic Beasts and Where to Find Them, written by J. K. Rowling, between portions of Chris Hayes, Rachel Maddow, and checking in on the Senate’s fight over the Republican denial of health care bill.

It was a very surreal experience, like living in a fantasy world. McConnell became, in my mind, the powerful Auror, enforcer, Director of Magical Security for the magical world, a character named Graves (played by Colin Farrell). Graves was trying to appear like he was acting for the welfare of others. In reality, he was always pushing his own agenda, built from megalomania and a delusion of superiority, to undermine others, and make all of us Nomajs or Muggles subservient to him and his cohorts. We learn at the end that Graves was only a mask worn by the evil Grindelwald, a Dark Wizard, second only to Lord Voldemort, who hid away after nasty crimes in Europe. (Did he ever go to Russia?)

And then there was the Obscurus, a dark force that ran rampant destroying buildings and killing. The Obscurus was built from the energy created by the abuse, and oppression of the magical ability of Credence, an adopted son of Samantha Morton, the leader of the New Salem Philanthropic Society. These “Second Salemers” were like the first, religious bigots calling for a war against all those with magic and who are “different.” Graves-Grindelwald tried to use the power of the Obscurus, of oppression, for his own ends, but it turned against him. I took the Obscurus as a warning. When a government tries to assault the magic, well-being, and humanity of so many of us, it will only lead to destruction.

And on Wednesday, when Mr. T. had Secretary Zinke threaten Senator Lisa Murkowski for her opposition to the Republican bill, this fit in so well with the movie and the plot, of a battle by evil against the good. It was almost too much, too blatant, but the inappropriate behavior of this President is blatant.

I won’t try to make too close a comparison between the movie and the real life drama in the Senate. Rowlings work has often been seen as a metaphor for different battles between “good and evil.” But I think there were heroes Wednesday and Thursday. There was Senator Lisa Murkowski, certainly, and Susan Collins. And Senator McCain, who created a great and multi-dimensional drama of his own. And the Democrats, who stayed together as a unified force. Senator Mazie Hirono, Democrat from Hawaii, interrupted her cancer treatments to fly to D. C.. And all of us, who have been making calls, demonstrating on the streets or in the halls of Congress, or writing letters. I’m afraid that there will be many more battles, and we need to learn all we can from this one. In the end, it seems to me that we Nomajs are the ones with the real magic.

Like5 Outside, it’s cold. In the 30s. As it should be in November. The trees, except, of course, the evergreens, are bare, brown, and leafless. Yet the sky is that deep morning blue. And it feels like it will warm up. Even though I’ve been enjoying the warmth lately, almost a week in the 70s,…

Like5 Why were two Supreme Court decisions made public just after the fifth hearing of the Jan. 6 Committee? One decision protected the rights of gun owners to openly carry weapons in public. The other took away a woman’s right to bodily autonomy.   Were these decisions made public now to divert the media away…

Like5 Imagine this. It’s 9:10 pm. You’ve been getting calls. Disturbing, threatening ones. Calling you “dirty… disgusting.” Accusing you of crimes against your nation, against the leader, or ex-President or whatever. Or of being a paid agent. They call the authorities to arrest you. They threaten you and everyone you love. You are Black. Latinx.…

Like5 It is embarrassing. DT’s behavior is so obviously desperate, based on nothing but fear and a level of self-centered greed that should astound anyone who looks at it. And the desperation and blindness to anyone’s interests but his own is even getting to many of his most loyal supporters. But after 4 years of…

Next Article7 Billion Humans, A Meditation: Skin Is A Boundary That Makes Touching Possible