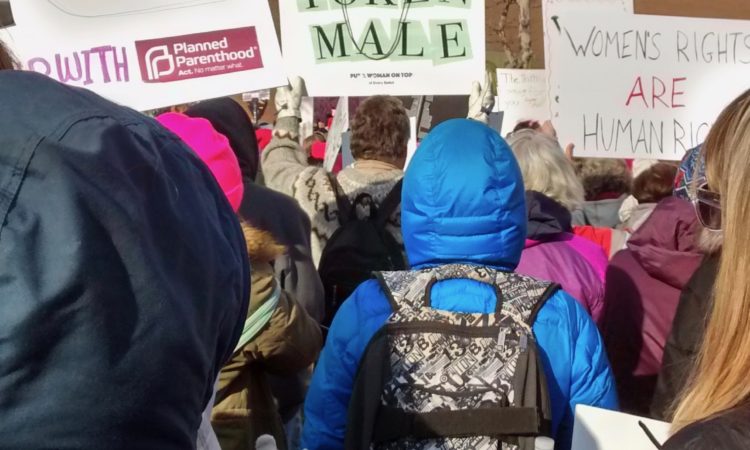 Like93 Outside, it’s cold. In the 30s. As it should be in November. The trees, except, of course, the evergreens, are bare, brown, and leafless. Yet the sky is that deep morning blue. And it feels like it will warm up. Even though I’ve been enjoying the warmth lately, almost a week in the 70s,…

Like93 Imagine this. It’s 9:10 pm. You’ve been getting calls. Disturbing, threatening ones. Calling you “dirty… disgusting.” Accusing you of crimes against your nation, against the leader, or ex-President or whatever. Or of being a paid agent. They call the authorities to arrest you. They threaten you and everyone you love. You are Black. Latinx.…

Like93 As most of us know by now, DT was elected in 2016 with the help of a foreign power, the Russians. Even a bipartisan Congressional panel has recognized that. And despite Russian influence, he was not re-elected this year. Their interference in the 2016 election was in the headlines so often, and with so…

Like93 On Juneteenth, the holiday celebrating the arrival of the news of emancipation from slavery, rallies were held throughout the U. S.. It was the Friday before the weekend of the Trump rally in Tulsa, at the end of the fourth week of protests over the murder of George Floyd, and a week where 23 states…

Next ArticleHumility, Clarity, and Critical Thinking