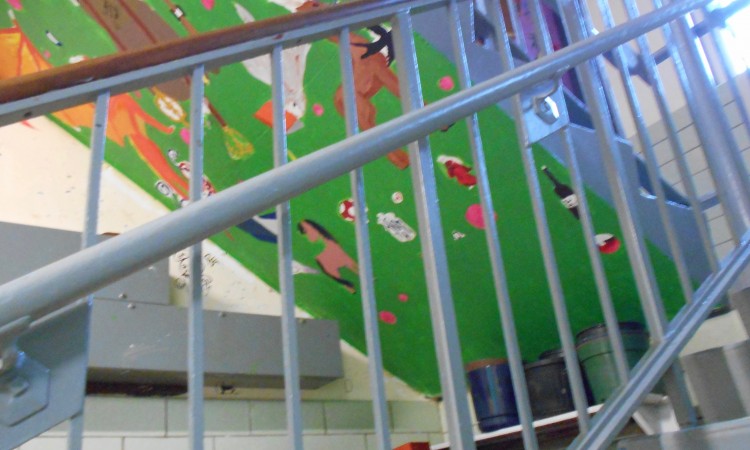 Next ArticleThe Arts Are Essential for a Good Education