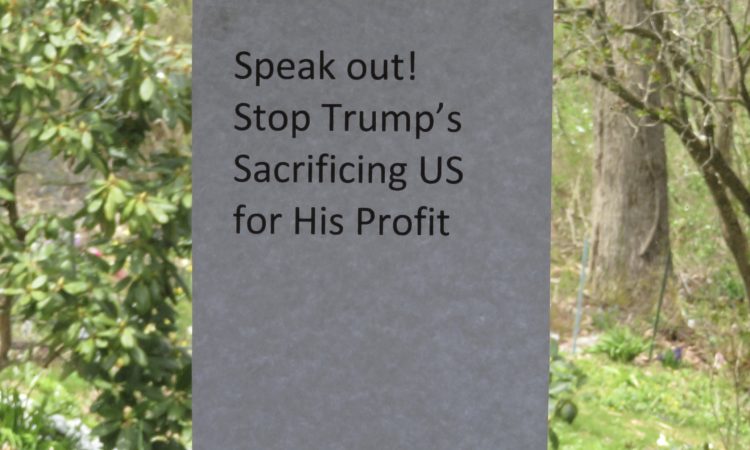 Next ArticleExpanding Our Sense of Self Can Create Revolutionary Moments of Happiness: Caring for Ourselves During the Pandemic