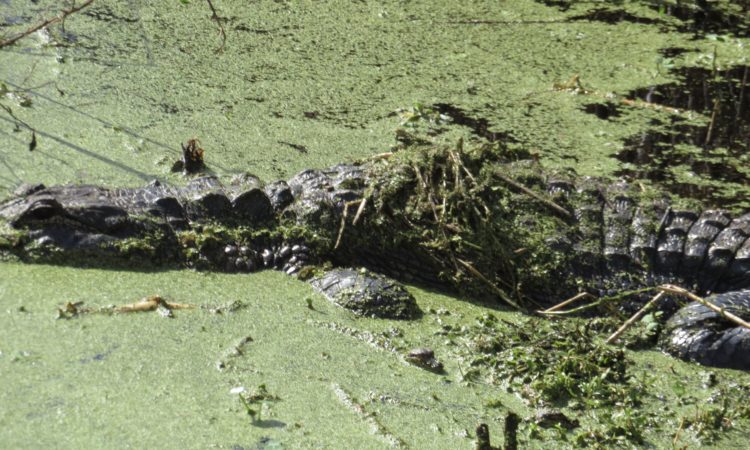 Next ArticleAmidst Anger, Fear, and Outrage there is Hope