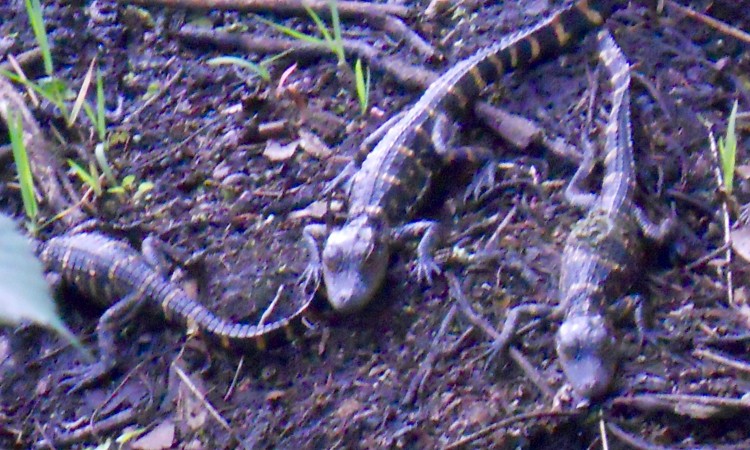 Like11 Sometimes, we surprise ourselves with what we can do, with what we know and don’t know.   I retired from teaching secondary school ten years ago. But last night, in my dreams I was once again teaching. In many classes, ten, twenty, thirty students or more showed up. In others, only one or two. …

Like11 Despite feeling tremendous relief just a few nights ago, when Catharine Masto Cortez was declared the winner of the Nevada Senate race and my wife, and I, danced around the living room⎼ today I feel heavy once again. Why is that? I was so happy the Democrats exceeded expectations and maintained control of the…

Like11 Listen. It’s raining. Luckily, it’s not yet snow. For the last four or five years, we have become more aware of how extreme and precious the rain can be, switching between either drought or flood. It comes like a storm, harsh, or like a shadow, then it’s gone.   But not today. The rain…

Like11 When I was 19 and deeply involved in trying to figure out who I was, I heard a lecture by the philosopher of eastern religions, Alan Watts and read several of his books. He helped change how I felt about life.   When I thought ahead to the future, it seemed so big. A…