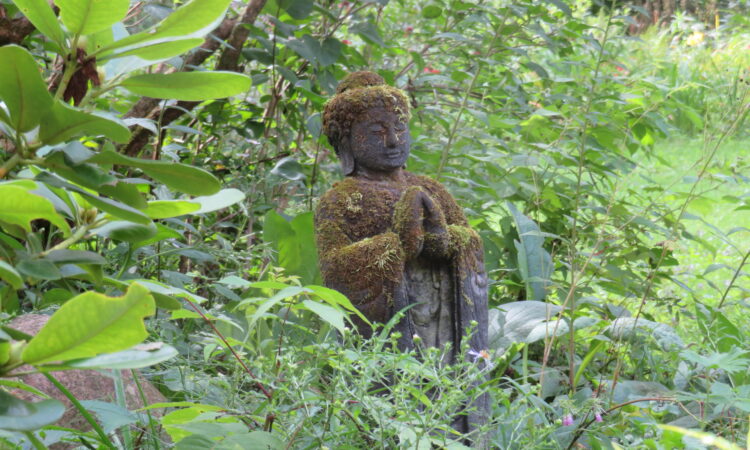 Next ArticleSeeing With a Diversity of Eyes, Revisited: Imagination Is a Brush We Can Use to Paint Our Way Anywhere, Even Home