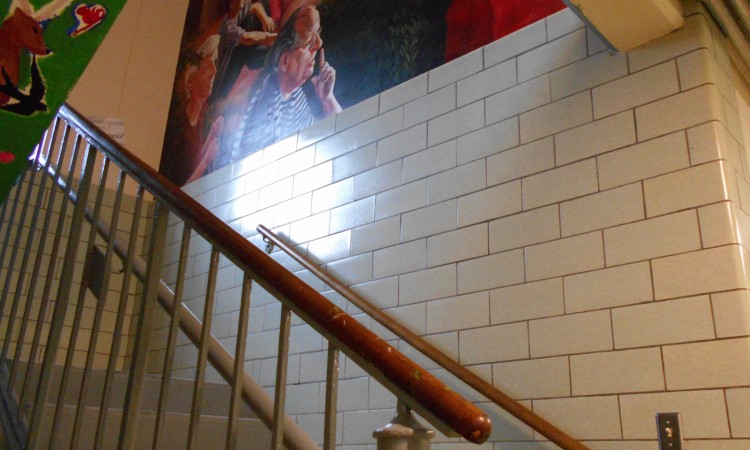 Like11 Teachers know just how traumatized both adults and children have felt this past year, with all of the political tension and ongoing COVID crisis. As we hope for a more positive year ahead, mindfulness can be the first step in letting go of pain, but it has to be used in a trusting space,…

Like11 We hear that Joe Biden is ahead from 3 to 12 points in almost every national poll and we want to jump for joy and act silly. But we know we can’t trust polls. His victory won’t happen unless we make it happen.   Other than polls, there is little in the news to…

Like11 What do we do when we feel it is all getting to us? When the outrage and depression over the killing of George Floyd and so many other African-Americans by police, combines with the sadness and anger over the rising numbers of those sick and dying from the coronavirus, combines with the actions by…

Like11 I’m looking out my window at the trees in the yard, an apple, oak and cherry. Today, it’s raining so they look more grey than brown. I feel a sense of gratitude that they’re there, to shield the house from heavy winds, to block the sunlight on hot days, to provide fruit. I admire…