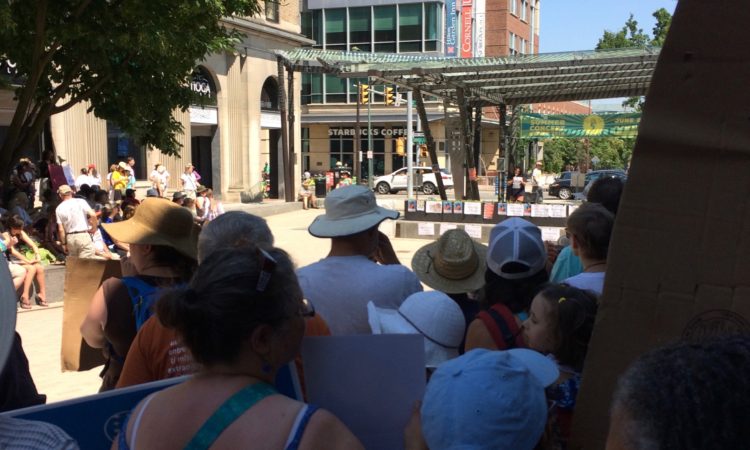 Like9 I’m sitting here, feeling my hands on the keyboard, noticing my breath is a little short and jumpy.  Anxious. Worried. A dark curtain is hanging out behind my right ear. And I notice a desire to do something to part that curtain; to change the situation of our world today, or at least bring…

Like9 I want to celebrate. It is the solstice, and so many holidays are here, Chanukah, Kwanzaa, Christmas, New Years. But the days have been getting so dark lately, not just in terms of being the darkest time of the year, but emotionally. It’s also cold today. And the numbers of those sick from COVID…

Like9 There are crucial links between what is needed to stimulate political action to fight tyranny and what is needed to limit or reverse global warming.   The first lesson discussed by Timothy Snyder about fighting tyranny in his best-selling book On Tyranny: Twenty Lessons from the Twentieth Century is “don’t obey in advance.” Don’t…

Like9 When DT took office in 2017, the novel 1984 by George Orwell became a popular read. With DT in the White House, the fictional portrait of our future was moving closer to becoming reality. The GOP are, today, trying to keep that movement alive.   As journalist George Packer wrote in The Atlantic in…

Next ArticleIs It Possible to Cross the Divide? Protecting Ourselves from the Malware of Hate