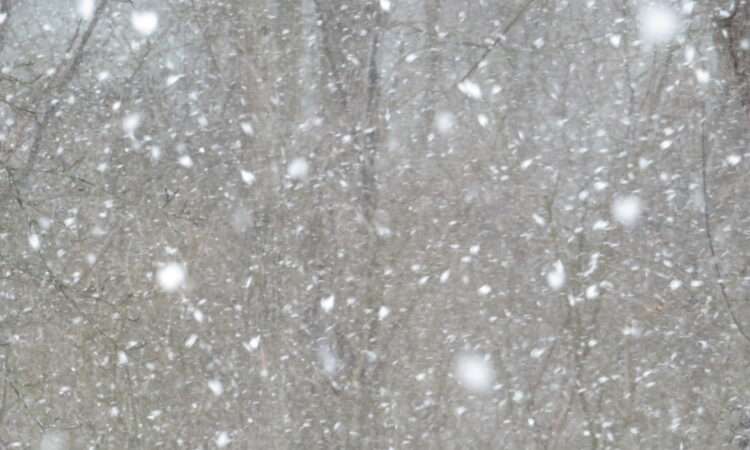 I woke up to snow, huge flakes dancing, not falling, but spinning in the wind. Playful. I haven’t seen the heavens be so playful for years. But here it is, the earth dancing. To see trees and people, snow and wind, different ways of being coming together, dancing together.

And now the sun shines.

A new President was inaugurated today, pledging to speak the truth and act with decency. To recognize the threat of white nationalism instead of hiding it. To advance and protect democracy instead of undermining it. Amanda Gorman spoke. She danced with truth in her words, personal strength and insight. Poetry replacing shouts, incoherence, and lies.

Two moments today when so many of us felt tears break out. May this be a new America. May we win the new Civil War or, as President Biden put it, Uncivil War, even better, may we defeat the impulse to go to war, to go to hate, to go to self-serving greed.

This is our chance. May we take it.

DT, the would-be dictator, the only President in our history who incited an attack on our Congress, our nation, the Congress and nation he swore to protect, the President of hate, lies, and grievance, is now gone from the White House if not from our memory or pain or nation. We must do everything in our power to make sure no one like him is ever given power again. “Never again.” To make sure those guilty of assaulting Congress in an attempt at a coup or to stop Congress from recognizing the will of the people, or who incited and assisted the assault, or worked in Congress itself to destroy democracy- they need to be punished, not out of vengeance but justice.

We need to make sure DT is never allowed to approach a government office again, except for a courtroom. We need to let the whole nation see his crimes.

What a morning and afternoon. We needed this. It’s a lesson and reminder⎼ we must be prepared⎼ to fight, to speak out. To take to the streets not to destroy the power of the people but to secure it. Not to thwart the rule of justice but to make it rule. Not to force a lie on the nation, not to mock truth but proclaim it. Not to kill but heal. That these efforts can and did, for now, succeed. We did succeed.

And then speak out once again, for impeachment in the Senate and for new policies. To quickly have a new cabinet approved. To care for those who are sick and to protect us from becoming sick. To pass new relief legislation. To protect the nation from the violence of internal hate as well as external. To pass new legislation to protect our voting system, right to vote and right to equal justice. To improve our infrastructure. To fully fund an equitable public education system that protects its students and teachers, teaches the history and responsibilities of freedom and democracy, and fosters critical thinking. That makes good health care available to all. And that protects our earth. Our home.

A new day. The inauguration of hope has begun. Let us make it so.

**Here is a list of those we can call. The first 5 are probable votes for impeachment. The next 6 possibly possible. If you think of anyone else, let us know.

This blog post was syndicated by The Good Men Project.

Like When I listen to the news, I still find myself ready to cringe. We’ve grown used to one attack, one shock after another, continuing assaults on our lives or humanity. It’s been such a relief since President Biden was inaugurated. But the trauma of 4 years of DT, culminating with the domestic terrorist attack…

Like I am almost disappointed in the impeachment. Almost. Although there is great hope⎼ ten GOP did vote to impeach DT and President-elect Joe Biden will (hopefully) be inaugurated next week. But DT is still in office, and 197 Republicans, all but 4 of the rest of the GOP in the House, voted against impeachment.…

Like I’m sorry but I couldn’t watch the whole annual speech to our nation by the President. I did listen to a few news reports and analyses and read parts online, and a PBS fact check.   DT talked about the “Great American Comeback” while for three years he has been destroying our future, undermining the protections…

Like When I turn on the radio or tv to hear the Senate Impeachment Trial of the President, it is difficult to get beyond my fear, disgust or outrage. But when I do, what has become clear to me is that despite great gains on Wall Street, and the US having the largest economy and…

Next ArticleMindfully Healing from Hurt and Feelings of Revenge