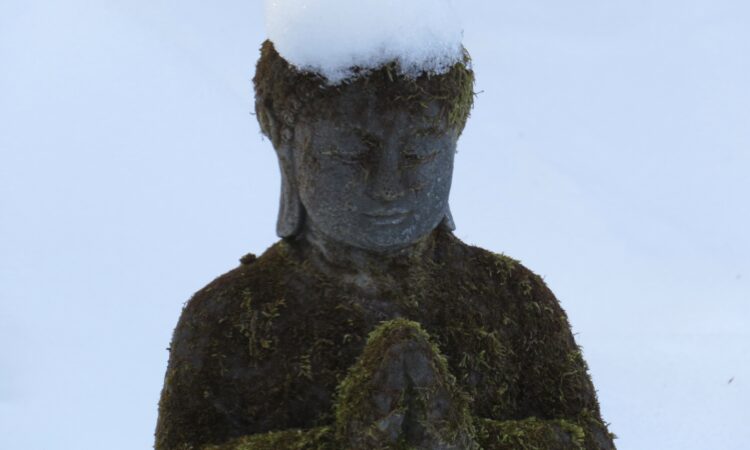 When Our Borders Surge Outwards to Everything

Like Back in 1966, when I was 18, I flew to Europe for almost four months of hitch-hiking the continent. I landed in London, circled up to Stockholm. Then flew to Rome, spent a month in Italy. Then to Nice, Barcelona, north to Berlin, and finally Paris, where I flew back to the U. S.…

Next ArticleAmidst the Rubble, Flowers Grow