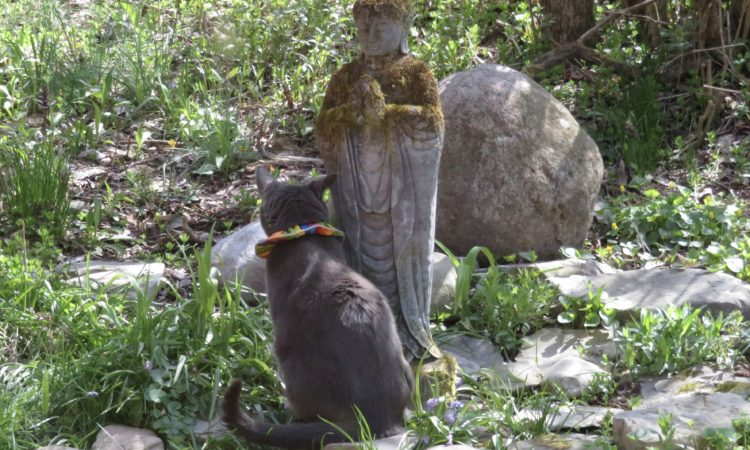 Like Change can happen so quickly. Just a few days ago, we had snow and sleet⎼ in May! Spring flowers were covered by snow, broken by sleet, and blossoms were blown from the branches of cherry trees. Yet right now, it’s sunny and warm. All the snow is just a memory.   And even though…

Like Just imagine hearing someone describe you as expendable, or saying you weren’t worth saving from a disease. And this isn’t “The Lottery,” the short story by Shirley Jackson, about a small but modern village that sacrifices a person each spring to ensure a good harvest. It isn’t the ancient Inca who sacrificed children, or…

Like In the locker room of the gym yesterday, three men changing their clothes near to me were talking about incidents of road rage and random anger they had witnessed. They were upset about how the mood on the street had changed since the last election. I could easily relate to the discussion and was…

Next ArticleDiscovering A Depth in Ourselves Often Forgotten in this Crisis