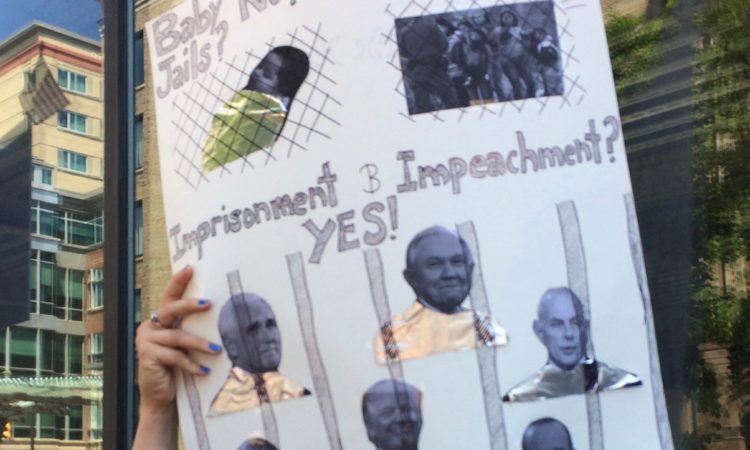 Like How many times have we changed our viewpoint or come to like what before we disliked? We all have done this, but for many of us, it’s not easy. A feeling of like or dislike can seem so set and permanent. More part of a thing perceived and not an artifact of our own…

Like Last week, by chance, I noticed my name in a tweet. An article on Medium, titled “A Salute to Veracity,” written by Anthony Eichberger, included a list of the most exceptional pieces they’ve read on the platform. The list includes nine categories⎼ politics, race, gender & sexuality, disability, religion, intersectionality, wokeness, human behavior, and…

Next ArticleDemocracy, In Some Ways, Is Like A Love Relationship