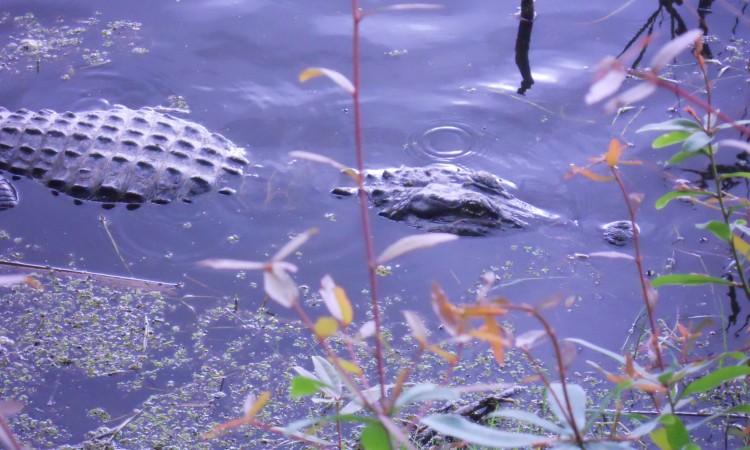 When someone says something to you that seems outrageously wrong and you want to jump onto his back and pound him, or at least leap onto his words and pound them, consider this first. What beliefs or assumptions about the nature of reality that you hold is he threatening? What beliefs or assumptions of his are behind his statements? You might think his reasoning needs correction or her factual knowledge is deficient. But what might instead be the culprit is her cosmology or “meta-narrative,” meaning the central story that he tells himself to make sense of the world. And if so, your response won’t reach him unless you take that into account.

You aren’t going to change someone’s belief system in one conversation, and attacking that belief system will just lead to defensive behavior. No one likes having their God or favorite story threatened. To do so threatens a person’s whole sense of self and reality.

For example, if you believe that there is a male God who favors the rich, and politically and economically powerful, you are likely to believe what these people say even if it is absurd. According to this viewpoint, it is not the institutions, economic and legal systems of a particular society that favor certain people to gain riches. It is nature itself that puts these people in their position. Another form of this cosmology is presented by Ayn Rand, a novelist and philosopher who has influenced a great many Republican political leaders. For Rand, altruism and compassion are signs of weakness and are unhealthy, immoral, even evil. In her book, The Voice of Reason, she said that altruism is a “monstrous notion.”  “It is the morality of cannibals devouring one another. It is a theory of profound hatred for man, for reason, for achievement, for any form of human success and happiness on earth.” To help someone else, she argued, especially if the act is dangerous, is immoral because it would show a lack of esteem for your self. It would be putting someone’s interest above your own, thus degrading you. Governments not only cannot, but should not, help the poor, sick, and elderly, who are to be considered killers of growth. Those who take anything from the government are looting from everyone else. It is the poor who exploit the rich, not the other way around. Christian calls to help the needy, or the image of Jesus as compassionate, are likewise notions that promote immorality. If you believe Rand, you treat those who are on Social Security or Medicare as looters, and those people who want to reduce their college debt as immoral, wanting to steal from the coffers of the brave bankers who loaned them money.

The fact that such beliefs reduce each person to a fortress at war not only with everyone else but nature itself is not a result to be deplored but just the way the world works. For Rand, happiness results from acting in tune with this reality.

I fundamentally disagree with this viewpoint. It often leads to a disquieting tendency to react defensively, not to what I’d call happiness. Contemporary neuroscience describes a “negativity bias” in our brain and perceptual system. We react to the mere possibility of a threat to our selves or even to our self-image, to pain or negative experience, more quickly than to positive experiences. Our fight-flight-freeze response activates quickly. In fact, during the course of a normal day, our thoughts might center on one negative or threatening comment and gloss over the far more numerous positive experiences. Rand’s philosophy reinforces this negative reactivity.

Happiness, whether in the form of joy or overall well-being, only appears as this negativity ends. According to neuroscience, one of the greatest sources of happiness is a close, caring relationship, a relationship where you value the other person as highly as yourself. Where you can let down your guard and relax. It’s difficult to feel happy when you feel everyone around you is primarily motivated by the thought of taking from you whatever you have. Helping others increases self-esteem. It leads you to feel you have something valuable to give and the other is worth your attention. It strengthens the ties between people. How you feel about others and the world includes how you feel about yourself. You value others and in turn feel valued.

But if you can’t speak at the level of these core beliefs in a conversation with someone you disagree with, what do you do? Instead of attacking what divides you, think of what you share. Think from a place of agreement so you can reach some agreement. Use language that doesn’t set off a sense of threat.

George Lakoff, in his book, The All New Don’t Think of an Elephant, gives a guide to do just that. You can’t say to someone “don’t think of an elephant” and imagine they won’t think of an elephant. Likewise, to say “Ayn Rand is wrong” or this idea is evil, you strengthen the idea you oppose in the mind of the people you are speaking with. Instead, use the language and metaphors that a person values in order to expose the implications or perspective they hadn’t considered.

Borrowing again from Lakoff, think of “freedom.” Rand and other conservatives speak frequently about freedom. Ask them to imagine that they want to walk on a beach, but it’s owned by a rich person who fences it off from the public. They want good medical care but can’t get it because they don’t have the money. Or they want to attend college but it’s too expensive. What then happens to their freedom? Whose freedom is supported by the belief that the rich are favored by God? Are the rich to be allowed to deny these freedoms to others?

In an important way, we inhabit the world we believe is true and live the story (or the consequences of the story) about reality that we tell ourselves. If we believe that the only way to be free and get what we need is to seize it, no matter the consequences for others or the environment, then others are unlikely to respond to us with love and friendship. If we put up strong walls, then it’s unlikely anyone will get inside with us. Happiness is reduced to the thrill of defending our isolation. But society is a relationship amongst all its members. The quality of society and of our happiness will depend on how much we respect and value each other and value caring relationships.

Like18 The Coronavirus, and DT’s mismanagement and exacerbation of it, has put many of us in a state of stress, grief, anxiety and trauma⎼ and that doesn’t count the feelings of those who have been sick or have lost a loved one. So what do you do when faced with someone who believes the coronavirus…

Like18 Change can happen so quickly. Just a few days ago, we had snow and sleet⎼ in May! Spring flowers were covered by snow, broken by sleet, and blossoms were blown from the branches of cherry trees. Yet right now, it’s sunny and warm. All the snow is just a memory.   And even though…

How Do We Better Understand the Monkey Mind? ⎼ Thoughts of Mysterious Dogs, Garage Bands, and Arguing Cooks

Like18 Last week, I signed up to take a class in a subject that greatly interested me. But today, as the day of the class drew near, the thought went through my mind, “Why did you sign up for this?” The class would demand considerable attention and necessitate driving to a near-by city. I chose…

Like18 Last night, I had a dream that Trumpf had planted malware in my mind. I don’t remember how, only the result. I couldn’t feel good about anything, couldn’t experience any happiness unless I did his bidding.   Like many dreams that synthesize multiple levels of meanings, this one revealed a twisted truth. T is…

Next ArticleModel What You Teach