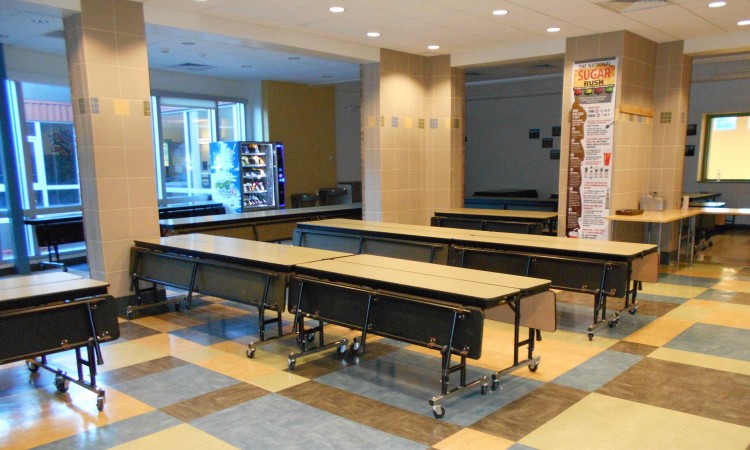 Is Congress Doing Its Job?

The National Education Association (NEA) online newsletter, Education Votes, includes a letter from history, civics, and social studies teachers telling the Senate to do its job and act on the President’s appointment to the Supreme Court. They make the point that if the Republican Senators who refuse to let a vote happen were in a class on civics, and said on a test that the Constitution says the President loses the power to appoint Supreme Court judges in their last year in office, they would fail the test. You might enjoy reading the article.

How well is Congress doing its job? Here’s one example. You would think politicians, whose job it is to protect the health, education, and welfare of Americans would be in favor of assuring that children were guaranteed enough food to eat when attending (or not attending) school. But, the US House of Representatives Education and Workforce Committee is proposing cutting funding that feeds poor children through the Hunger-Free Kids Act. If you’d like to take action to stop the Republican attack on student lunches, go to the Campaign for America’s Future site.

We have in our country a wide diversity in education funding, and I don’t mean diversity in a good or probably even legal way. In many parts of the country, poorer school districts with a mostly non-white population get less funding then areas with more affluent and white voters. The children who need it most are often the last to get it. To make the situation worse, school voucher programs are enabling public education money to be funneled to private schools that directly teach a curriculum advocating one specific formal religious viewpoint.

Last week was Teacher Appreciation Week. I hope everyone appreciated their teachers, and voted for an increase in teacher pay.

And some possibly good news: Fair Test, The National Center for Fair and Open Testing, reports that “a national poll concludes that a majority of parents are critical of standardized exam overkill.” “[M]ore state and local education leaders are beginning to heed the message: ‘Enough is enough!’”

Like Why don’t more people take action? Or, why don’t people who grow up in the U. S., in a democracy, where the stability and continuance of the government ultimately rests in the hands of the people, act? Even more, why don’t people who are informed of what’s going on, who read reliable news sources…

Is Governor Cuomo Supporting Education or Undermining It?

Like Last week, according to the New York Times, Governor Andrew Cuomo attacked New York State education officials for an “attempt to water down his new teacher evaluation system that was one of his earliest legislative triumphs.” The context is that the New York Board of Regents, due to mistakes in the rollout of the…

Next ArticleWhen You’re Feeling Stressed, Anxious, and Out of Time