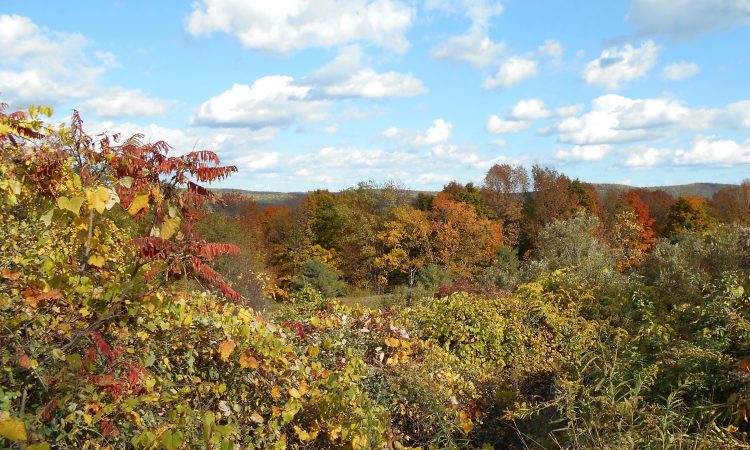 Am I Good Enough Yet?

When I was teaching secondary school students, if I asked a class, “how often do you torture yourself by thinking ‘I’m not good enough’?” Students would laugh, smile with both embarrassment and familiarity, and then most would raise their hands in recognition. It was a good question to break open a group. But why is that?

Psychology gives us many reasons. We carry at least some degree of our past in our present. If people have said or done negative things to us often enough, we become conditioned to carry the hurt. If our parents and families have been dysfunctional, we can carry dysfunctional habits, guilt or blame. We hear other people in our heads—parents, friends, lovers, teachers, sometimes even strangers we meet on the street.

Evolutionary psychologists say we are born with a predisposition to look for faults. It is called a negativity bias. We are sensitized to look for any form of a threat as a way to actually protect ourselves from them. But this can lead to imagining we can ward off an attack by attacking ourselves first.

Our economic system teaches us to think of ourselves as our resume, as a list of achievements with a title above it, and as a marketable entity. Only those with a good resume are valuable—and we gain value by comparing ourselves to others and appearing better than them. So we think of ourselves as a continuing entity, as an independent being separate, distinct, and in competition with others.

But there’s even more going on here. Our mind plays a curious game with our sense of self. We see ourselves one minute as we imagine someone else might see us. And in the next minute, we see ourselves as this subjective, conscious experience. When we look at other people, they often seem consistent and stable in identity. From the outside, other people can appear as clearly defined, distinguishable, separate beings. They have the same basic face and figure, with a recognizable personality, tone of voice, and gestures. They, and we, respond to a name, a label.

But when we look at our selves, it is not so clear. We know we have different moods and emotions and that our thoughts about the world and ourselves can change rapidly. We know that we sometimes don’t know what to do and we can feel completely adrift. We know that when people ask us “How are you?” and we say, “I’m good,” that the reality is much more complicated and indefinable.

So we want to know how others think of us. We try to imagine how we look, how we seem to others. We expect our whole being to be as relatively unchanging to ourselves as other people usually look to us. We think we should be as clear on the inside as we imagine we are on the outside. As the Buddha and other thinkers have pointed out, we expect something from ourselves or from our notion of self that it can’t deliver, namely surety. This expectation masks who we are and makes us vulnerable to feeling something is wrong in ourselves, when nothing is wrong except the expectation. The view from the inside is obviously different from that of the outside. On the inside, it has to be at least somewhat mysterious, unknown, or we would always try to reproduce on the inside what has already been produced outside. To be alive and conscious is to face the unknown. To know what will happen is to mean it already happened.

Being conscious is a mystery, maybe the biggest mystery there is. ‘Con’ means ‘with.’ ‘Scio’ is from ‘sci’ or the Latin ‘scire’ meaning ‘to know,’ as in the word ‘science.’ ‘Conscious’ is thus ‘to know with.’ It is both an instance of knowing, and a knowing awareness knowing something. The philosopher J. P. Sartre said consciousness is always consciousness of something. Sartre makes the distinction between being-in-itself, being as an object, material, in a specific place and time, and being-for-itself, a constantly changing stream of awareness constantly new, as a relating or point of view.

And since to ourselves we are always partly unknown and indistinct, we try to do the impossible and fill the unknown with the already known, or fill the unknown with what we think others think. This is another reason why we might be so ready to judge ourselves negatively. It is easier to accept a negative image of ourselves than to live with no clear identity at all.

We are always both a whole, distinguishable being in ourselves, as well as a part in an inseparable, larger whole. It is the role of our senses to make us aware of the world, to show us the whole of which we are part. Yet, our sense of who we are shifts according to where we are and whom we are with. We rarely speak baby talk to an adult or sit unmoved when everyone around us is shouting. When we feel isolated, there is someone or something we feel isolated from. No other, no self.

We are constantly trying to place ourselves both in the position of the other and of our distinct self. We need at least these two contrasting viewpoints to allow the world to come alive. In order to speak sincerely and clearly, we need to hear and feel what is going on inside us, as well as understand how others feel—and hear and see us. At the deepest level, we feel most ourselves when we can be sincere. Yet, we feel most sincere when words come seemingly of themselves, spontaneously, unedited by ego concerns. In other words, we feel most ourselves when we aren’t concerned or worried about our self.

So, when we feel somehow not good enough, the first thing to examine is our understanding of what we mean by a self. Our sense of self is adaptable and ever changing. It allows us to harmonize with others and act appropriately in any situation we are in, to the degree that we recognize and value its shifting nature. We feel most ourselves, and feel good about ourselves, when its not “me” who speaks, but the world, the truth of the situation, the truth of “me” with “you.” And this is a verifiable type of truth.

Like129 I was walking down our rural road yesterday afternoon, just approaching a pine forest, and I heard the trees shake, then a gentle boom in the air, and looked up to see the white-tan underside of a huge bird, a snowy owl maybe, fly about 40 feet over my head.   And today, while…

Like129 What can wearing a COVID-mask teach us about ourselves and how we look at others? After almost two years of living in a pandemic, we could benefit by thinking not only about how wearing a mask can protect others from us, or us from a deadly disease, but about what mask wearing can teach…

Like129 My father died four years ago at the age of 96. By that time, he moved slowly, his head bent over, and he used a walker most of the time. Luckily, his brain and his ability to think remained sharp; slowed, yes, more easily frustrated, but deep until the last two weeks of his…

Like129 I didn’t want to write this blog, not at first. Writing would mean facing once again what is painful to face. But due to COVID and other factors, here I am.   Last week, I started reading Joanna Macy’s 30th Anniversary update of her book, World As Lover, World As Self that was published…

Next ArticleIs Social Media Promoting Or Undermining Democracy—Or Both?