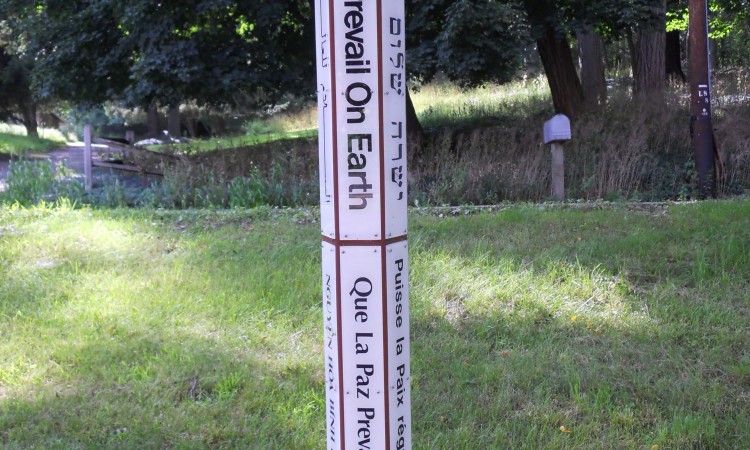 Like3 What can wearing a COVID-mask teach us about ourselves and how we look at others? After almost two years of living in a pandemic, we could benefit by thinking not only about how wearing a mask can protect others from us, or us from a deadly disease, but about what mask wearing can teach…

Like3 Unbelievably, it’s almost mid-August, and I can feel the end of warm weather approaching, the nearness of fall and winter. Considering how tough the last two, or five winters have been, we might have an added dread of the season. So, the end of summer can be a good opportunity to reflect on what…

Like3 Do you know the term ‘grok’? It was invented by author Robert Heinlein, and made its first appearance in 1961 in his science fiction novel, A Stranger In A Strange Land. If you don’t know the word, maybe add it to your vocabulary. It means to really understand something or someone, to empathize, merge…

Like3 We just don’t know. We live surrounded by so many unknowns that if we think about it, we might never do anything. When we’re in high school or college, for example, we might not know what we’ll do after we graduate, or if we’ll get a good job. We might not even know what…

Next ArticleTeaching Yourself and Others How to Learn From Fear, Not Fear It