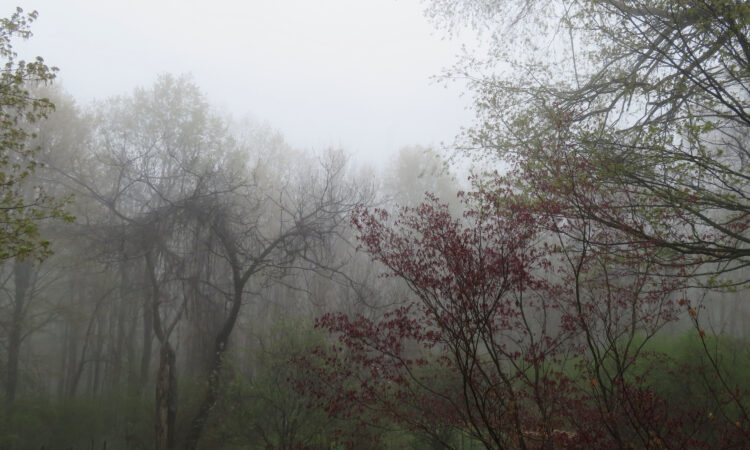 Like Last night, I fell asleep around 12:30 am and woke up about an hour later. It’s not unusual for me to wake up several times in the night due to pain and other reasons. Or to wish the hour was later and the night closer to being over. Or to hear myself wishing that…

Next ArticleGiving Thanks Has Special Meaning Today; Celebrating Safely